What’s That You Say? 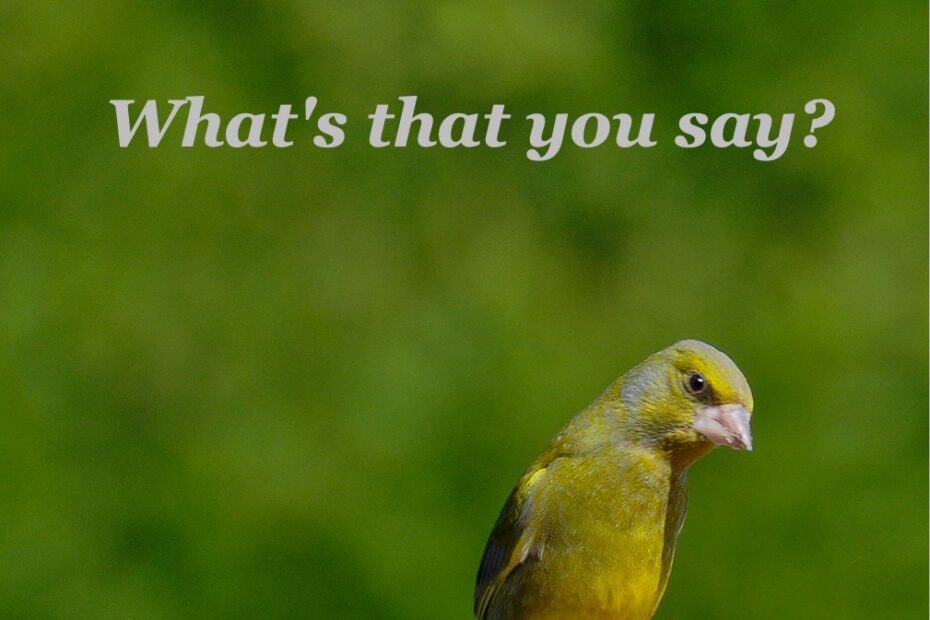 One generation has always had trouble understanding the next generation. Learning to bridge the communication gap is challenging for generations, races, nationalities, genders, political leanings. Below right is one of the oldest known figurative paintings, a depiction of an unknown bovine, discovered in the Lubang Jeriji Saléh cave and dated to be more than 40,000 (perhaps as old as 52,000) years old. Below right is Hieroglyphics found at El-Khawy in Egypt show two storks, back to back, with an ibis between them (left), as well as a bull’s head (right). (Image credit: Courtesy of Yale University)

I don’t know what either of them were trying to tell someone. I believe, as a species, we have been working to communicate, record, and interpret data for eons. The purpose is to make decisions and take action. Our current attempts include emojis, blockchain, gifs, videos, machine learning, artificial intelligence, digital clouds, Capstone satellite in near rectilinear halo orbit (NRHO) around the moon, James Webb Space Telescope at Lagrange point in space. Businesses need CAGR, ERP, MES, PLM, AR, QMS, and MOM. Connecting all these DOTS (Designs Of Technological Systems) is critical to the continued development of technology that serves our communities and economies.

You would think things are easier now with technology. Yet, there are 195 countries in the world currently and 7,100 languages. That leaves lots of room for miscommunication. Emojis have become extremely popular as a short hand (that was another attempt at recording that my grandmother was skilled at). Yet, they harken back to the Egyptian pictograms. In addition, most people that use texting understand that OMY means On My Way, while OMG means Oh My God. And, there are dozens more acronyms that people can use daily in texting and even when talking.

I recently read an article for a client on systems for manufacturing control and documentation. I counted 74 two-, three- and 4-letter acronyms in the article. They did explain the meaning of nearly seventy of them. What’s really scary is that I understood nearly all of them WITHOUT the explanation. I’ve come to the conclusion that I must be capable of an extreme form of technospeak. And, I’m not alone. Okay, I went to a geeky college, MIT. I was discussing this on a weekly call with brothers from my fraternity. What’s amazing is one mentioned the IBA? “What’s that?” we all asked. “That was the IBM Book of Acronyms” was the reply. Another brother still working at Ford Motor Company chimed in with, “We call it Ford Speak.” I found a copy of it online. It’s only 696 pages https://archive.org/details/fordfordspeakacronymsdefinitionsandterms2000ocr696pages/page/n19/mode/2up

This is a whole lot more than, “you say tomato and I say tomato.”

Imagine now how this plays out in our relationships and in business? Ever had trouble understanding what your spouse was telling you? Ever looked askance when your child come home from high school, tells you something, and then looks either aghast or stupified that you don’t know what they are saying? How about the new employee being shown a POS for the first time and all the gyrations needed to enter an order, either a standard one, or one with some special sauce? Or, the old employee used to doing things one way and you introduce them to the new, faster, better, computerized way?