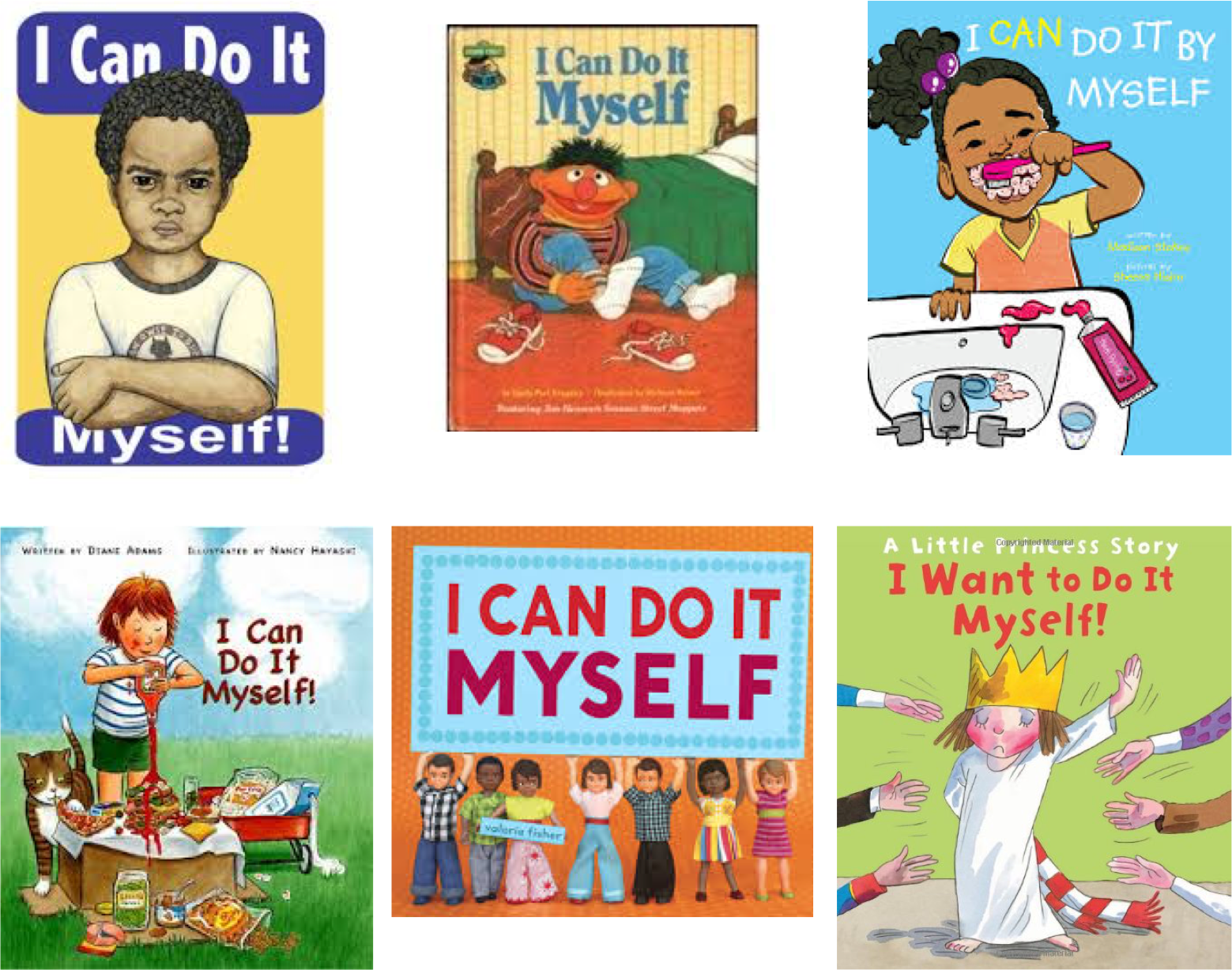 For us in the United States, this is the week we think about Independence. Nation states around the world are still proclaiming their independence (BREXIT) while others are being subjugated (Crimea). It seems to be the history of the world and of business. Independent companies are founded and grown, only to be “acquired” by larger corporations. It must be in our DNA.

Not long ago, I talked about the newer, neuroscience-based model of SCARF by David Rock. The “A” represents autonomy and our desire to be and to work independently. It starts at a very early age. My two-year-old grandson makes it clear that he does not want help getting up into his “big boy” chair to eat. If he wants help, he’ll let you know. When he doesn’t, you’ll feel his body writhe away from your hands and his voice sternly saying, “No, I do it!” A quick search of children’s books on the subject turns up many on the subject.

There are, however, limits to independence. Here in the United States, Congress can make and change laws and the Judiciary can reinterpret the laws under changing conditions. Congress can eject its members and can call the Executive branch to task when it goes beyond the limits imposed by the constitution and its own laws.

Business is the same. Companies have bylaws that lay out the limits of independence and the expectations for proper operation. Fraud is avoided by limiting who can sign checks and for how much. Boards must have a quorum to be able to act. Lead, independent directors are important to avoiding “group think” in companies of all sizes. I just had a non-profit board agree to expectations for its board members, especially as it relates to fund raising and attendance. I just signed a position description and contract with another non-profit board. I have a client that wants to separate his certification non-profit from a larger non-profit and is working through the details of independence. Another client is reorganizing and replacing its president, complete with position descriptions and contracts that outline responsibilities, where they can act independently, and where they must collaborate and get permission.

Independence is NOT freedom. It’s a responsibility—to yourself and to all those that depend on you.